Write the story you needed to hear, to lean on, to get you through. 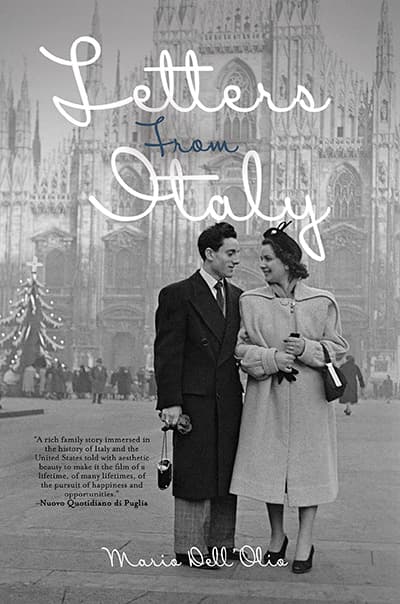 Dr. Mario Dell’Olio is the author of three books. New Men: Bonds of Brotherhood was released by 5310 Publishing in December 2020. He has self-published two others, both of which are finalists for the Wishing Shelf Book Awards. The first is a memoir, Coming About: Life in the Balance, about a sailing adventure going terribly wrong. The second book, Body and Soul, is LGBTQ fiction that explores the strife of coming out during the 1980s. It also takes place within the world of the Catholic Church. His doctoral project examines the woman’s voice in the music of Hildegard von Bingen. Dr. Dell’Olio has published articles on Medium.com and is querying his fourth book, Letters from Italy, about his immigrant parents’ love story.

As chair of the music department and ethics teacher at an independent school for girls in Manhattan, Dr. Mario Dell’Olio conducts the Concert and Chamber Choirs. He leads the Choirs on international and domestic concert tours and has released numerous albums on iTunes and Amazon.com. Dr. Dell’Olio was director of music at Mission Dolores Basilica in San Francisco, California, from 1990–2000. He led the Basilica Choir on its first international concert tour to Italy in June 1999. Dr. Dell’Olio holds a Doctor of Sacred Music, a Master of Music in Vocal Performance, and a Master of Religious Education. He pursued postgraduate work in Theology as a seminarian at the Pontifical Gregorian University, Rome, Italy. Order New Men: Bonds of Brotherhood Twitter Press: Website Coming About Photos Facebook Reviews Goodreads LinkedIn The Mother Load by LWB Podcast Necessary Whimsy Interview Medium Articles #BodyAndSoul Reading and Q & A Interview with the Writing Community Chat Show Reading from Coming About Body And Soul Reading Q & A Story of a Storyteller 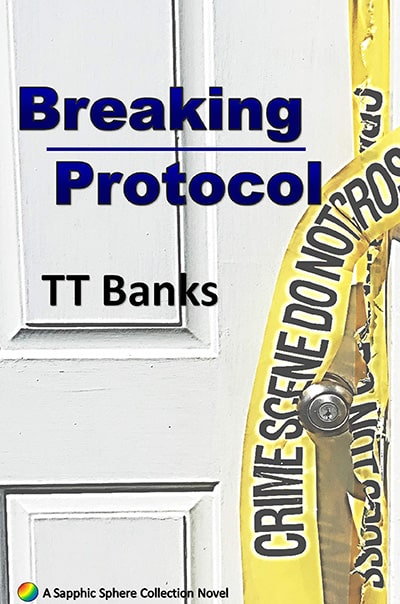 TT Banks would rather be doing anything other than writing in the 3rd person about herself. She writes books - this shouldn’t come as a surprise to you - you’re currently reading her author bio! She writes funny, quirky - sometimes nerve-racking - always sexy - lesbian fiction novels. She taught middle school math for one terrifying year and has since been a successful entrepreneur. She needed an outlet for her creative, goofy, slightly dark side - and that’s what you’ll find in her books. Twitter Press: Website Indie Spotlight by Bibiana Krall 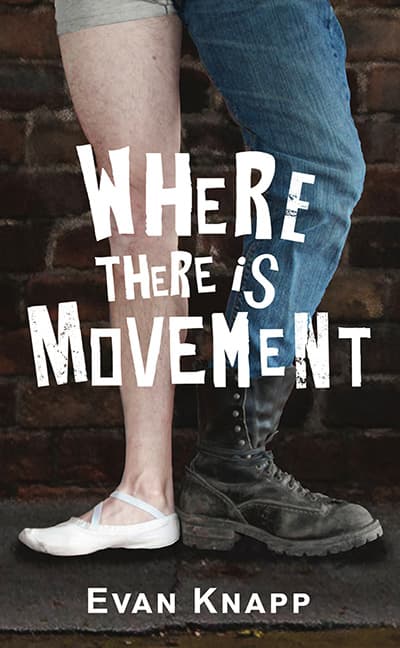 Hi there! I’m Evan, Evan Knapp. I came to writing pretty much the way most authors do. I flunked out/dropped out of high school, then ran away from home to live on the streets of Portland, Oregon in the early ’80s. I panhandled, I was an underage club-kid, dabbled in prostitution, told ridiculous bedtime stories to my friends, all while training to be a classical ballet dancer. Then, I started getting dance jobs and had a 30-year career in the performing arts. I was also a teacher, choreographer, director and producer. I retired, then went to college - studying performing arts - to get that piece of paper that said I was qualified to do what I’d been doing my whole life, because I thought I was just a dumb dancer and I needed to prove to myself I wasn’t. I graduated Magna Cum Laude. During my senior year (at age 40-something) I met a professor, Christian De Matteo (Tellworthy.com) who’s infectious love of the written word, in all its forms, somehow smeared off onto me, and, I inadvertently wrote a book. It feels akin to choreographing with words. Right! My book. My book is a short-form bildungsroman memoir titled, WHERE THERE iS MOVEMENT. Twitter Press: @Tellworthy Author Page @PoetOrganic Poetry @writing_show WCCS Podcast Interview @NecessaryWhimsy Print Interview Kirkus Review Kirkus Feature/Profile #evansdailydance 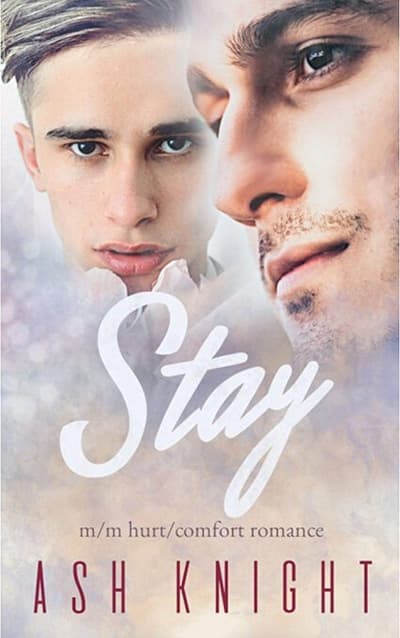 Ash Knight is a voracious reader, lover of pancakes, and believes that love is love. Ash is a sucker for a good love story with a happily ever after. Twitter Press: Website Jess Carpenter Indie Author Spotlight: Ash Knight Happy Writing™ Podcast 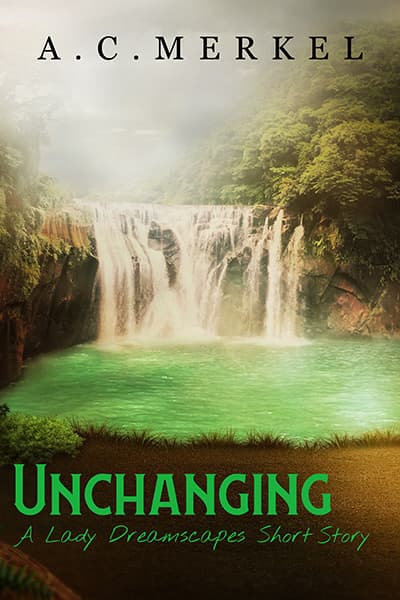 Technical Specifications ›
A.C. Merkel is the Author/Creator of Lady Dreamscapes, Witch vs. Witch, and THE KNOCKOFFS.

He prides himself on a do-it-yourself spirit.

The Digital-artist, Multi-instrumentalist, Singer-songwriter, and Automotive Technician set his sights on books in 2019, adding Author to the resume in 2020.

He always has his swiss army knife and can probably save you with a paperclip and a stick of gum.
His mantra: If I don’t have it/can’t afford it, I’ll build it.

Now, with three separate science-fiction fantasy universes under his belt, his goal is often to push the story in new directions. Sometimes wilder, sometimes toward more introspection.

He creates characters you’ll love by infusing his stories with empathy, magic, wonder, music and inclusivity. 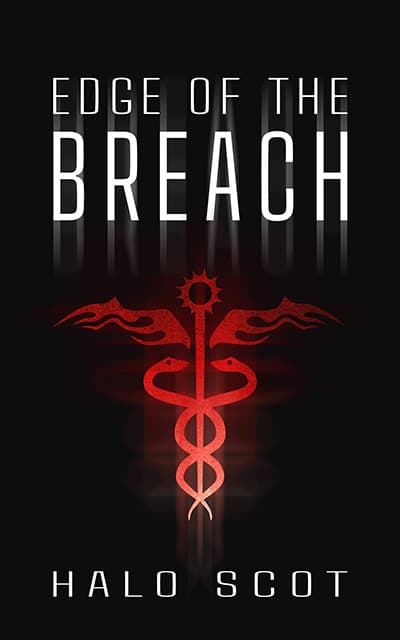